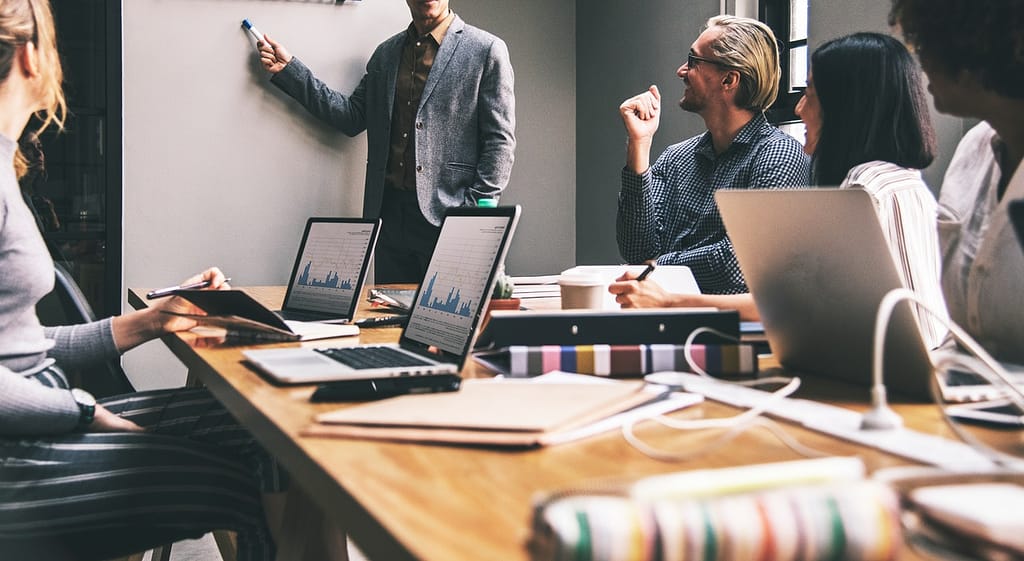 I regularly get questions from high-income earners and older workers when they’re comparing Medicare and Continuing Employer Coverage. There’s a great opportunity to have some good coverage here for a low price, however, there are pitfalls.

When you elect Medicare and Continuing Employer Coverage you now have double coverage. The federal government has decided, in this case, who pays the bills. This is also known as the “primary payer”. The size of the company you work for will determine if Medicare will be the primary payer or secondary payer. For smaller companies with less than 20 employees, Medicare is the primary payer. This means Medicare pays first and the leftover charges go to the insurance company. With larger employers (20+), the group health insurance plan pays first.

5 Reasons to Enroll in a Medicare Supplement Plan

Depending on Company Size

For groups with less than 20 employees, Medicare recommends you enroll in both parts A and B immediately when you turn 65. And for companies with over 20 employees, you can stay on your major medical plan instead of enrolling in Medicare. You do not need to elect Medicare parts A or B. Most people, however, elect at least part A when they continue working past age 65. This means being covered under Medicare and Continuing Employer Coverage. No “late enrollment” penalty applies for not electing part B when you’re initially eligible. This is only if you had continuous qualified coverage in the meantime. When your group health plan ends through ending employment or another circumstance you can enroll in Medicare Part B at that time.

For the coverage – Employees of almost all size companies usually decide to enroll in Medicare part A when they’re initially eligible. Part A is usually free for those who have been working for more than 10 years. Part B has a cost and much of the coverage included in part B will overlap with coverage provided through the employer’s major medical plan.

There is an additional reason why high-income earners might not want to elect the part B right away but instead, stay on the major medical plan. High-income earners are subject to an additional penalty for electing parts B and D. This is IRMAA or Income Related Monthly Adjustment Amount. This only applies when you eventually start paying for part B and part D. This IRMAA cost can be significant and it’s important to add this into the calculation.

For example, imagine if you were a high-income earner ($160K+) with a group health plan deductible of $1,000. Your monthly part B cost is 433.40. This means that if you were to not elect part B and save your 433.40 per month, in a little over 2 months you would save enough to pay off your deductible. Having double coverage isn’t as great as paying off your deductible then just saving money for 9.5 months per year. Even if you elected double coverage, original Medicare parts A and B still have deductibles and copays you need to pay.

Medicare Supplement Plan – Down the road

The other way to qualify is through a Guaranteed Issue right. The most frequent reason for a guaranteed issue plan is that you’re already over 65 and coming off of an employers health plan. In this Guaranteed Issue situation in Nevada, you have the right to buy Medicare some Medicare supplements, but not every plan available. Some companies allow you to purchase a plan G and some do not. The companies who do offer it may not have the best rate. Additionally, for those eligible after 1/1/2020, plan F will be gone.

You’re eligible for Open Enrollment if you are either:

You’re eligible for Guaranteed Issue if you (among other qualifications)

There seem to be other insurance brokers out there intent on scaring people into part B. Here is an excerpt from another broker that I received from a client:

Occasionally we see some insurance companies who will cover claims even if you don’t have Part B. Don’t buy it. You run the risk of that insurance company changing that at any time without warning, and leaving you stuck with all the expenses that Part B would normally cover…..

This may be the case in other parts of the country, however, here in Nevada, our rules are different. Here is the response from United Healthcare in Nevada:

Regarding the question below, If this was one of our members there would be member notes in Facets stating the member has Medicare Part A coverage only through Medicare.

If we received a claim for Part B services, we would allow as primary knowing that Medicare Part A will not cover.

The main point is, if you decide to elect parts A and B, and continue the group health coverage, you are losing the opportunity to choose any plan you want, guaranteed. Instead, the insurance company can either ask health questions or they may restrict your plan choice. Conversely, many clients decide to enroll in only part A and continue their group medical plan until they decide to leave the company. At that time, they can elect part B with no penalty. They can also begin a supplement plan and prescription drug plan with no penalty at that time.