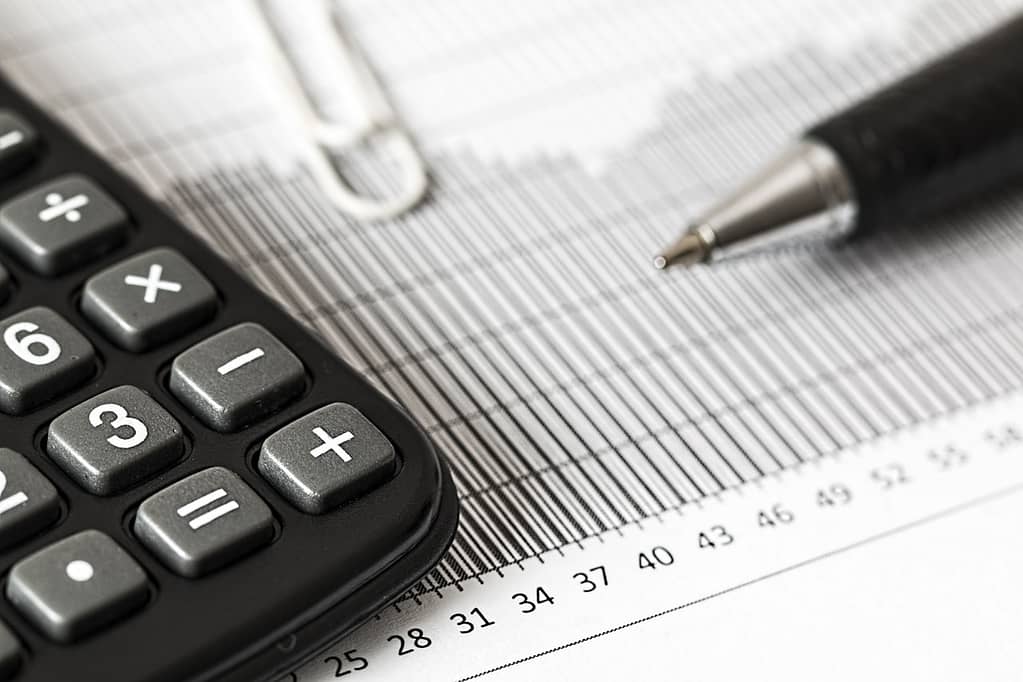 The Costs of IRMAA in Nevada

Many people enrolled in Medicare are receiving IRMAA in Nevada. IRMAA, which stands for Income Related Monthly Adjustment Amount, applies to people in higher income brackets. Also these income brackets for IRMAA in Nevada are not the same as your standard tax brackets with the IRS. Depending on your situation, you may be able to reduce your IRMAA.

Part D allows people who are eligible for Medicare to get drug coverage. If you are required to pay for Part B IRMAA, you will also incur Part D IRMAA charges when enrolled in a drug plan. Just like Part B IRMAA in Nevada, you will pay Part D IRMAA directly to the government.

For example, here is a graph outlining the costs for Part B and Part D IRMAA in 2022:

How to Appeal IRMAA in Nevada

When you receive your IRMAA determination notice, the letter will describe your appeal rights. Usually, the Social Security Administration requires people to call them within 10 days if their IRMAA eligibility is inaccurate. Here are the most common reasons that people file appeals with IRMAA in Nevada: