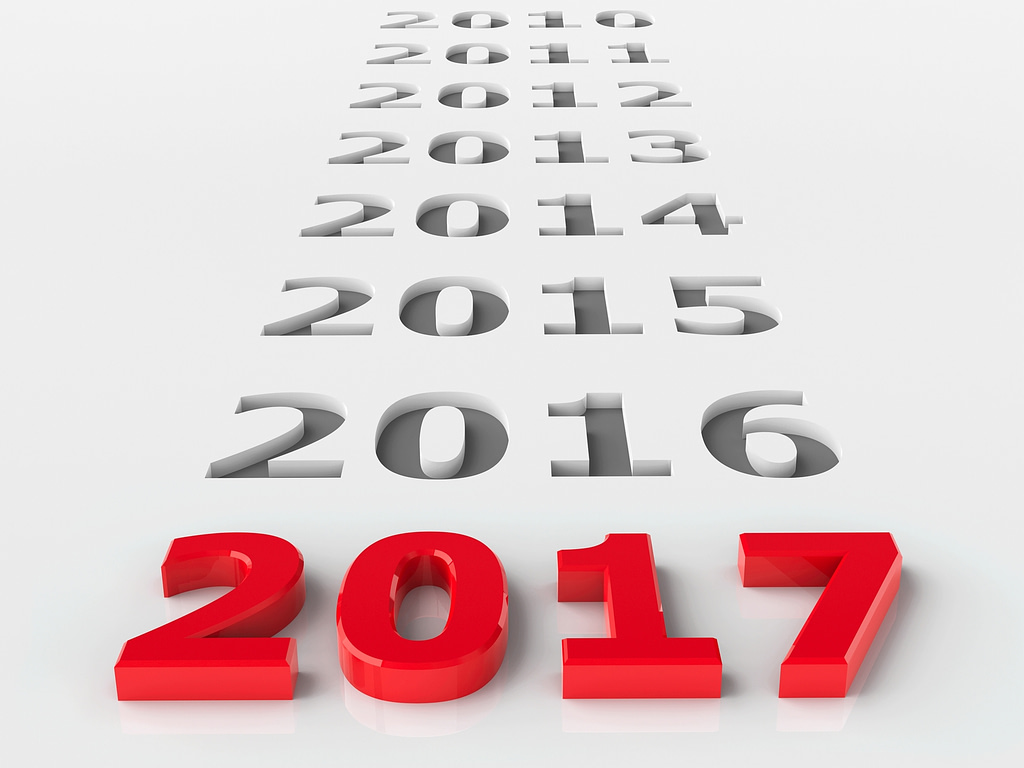 About 70% of enrollees in the Federal Exchange chose Silver plans.  These are middle ground plans in terms of benefits and price, between the Bronze and Gold plans.  I would be surprised if any health insurance company offers Platinum plans in Washoe County in 2017.  Premium tax credits are usually available for individuals and families who have gross income of 400% or less of the Federal Poverty Level.  Silver plans are the only plans that, in addition to tax credits, have cost sharing reductions available.  For those whose income is at or below 250% of the FPL, cost sharing reductions reduce the actual costs of using their plan for some items which can include doctor visits, prescriptions, deductibles, maximum out-of-pockets, etc.  It is the combination of premium tax credits and cost sharing reductions that make Silver plans the most popular selection.

Those of you who receive tax credits are largely insulated from a premium rate increase because what you pay towards the premium is based on your earnings, not how much the total premium is.  For you, if your income in 2017 is the same as 2016, and all else remains the same, you’ll pay roughly the same amount next year as you do this year.  The government will pick up the premium increases.

For now we know there will be cost increases for many insureds.  Until the rates are finalized, we won’t know exactly how much they will be.  I will have a much better idea in the next couple of months once the approved rates are published.

Want to find the plan that has the lowest cost and best benefits for your health needs?  Give me a call.

Individual and Family Specialist since 2002