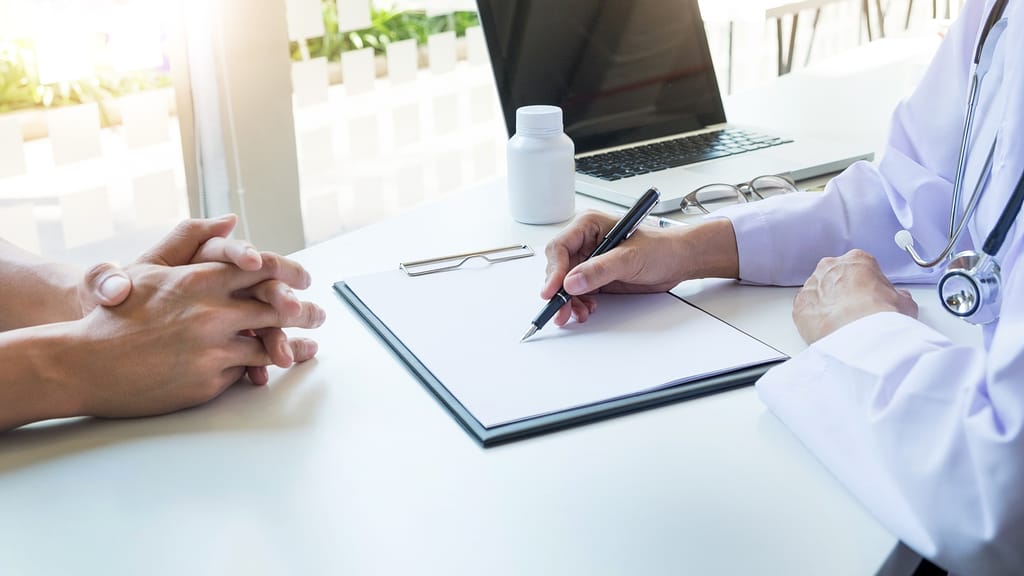 As of January 1st, 2018, Ambetter Nevada from SilverSummit Healthplan now offers insurance coverage to Nevada residents in all 17 counties. Their health plans are available through the Silver State Health Insurance Exchange in Nevada. In the current coverage period, people can choose between four plans: one Bronze, two Silver, and one Gold.

Ambetter’s parent company Centene is based in St. Louis. Centene rents their “in-network” doctors list from outside sources. This is not unusual since many other health insurance companies do the same. Here in Nevada, Ambetter contracts with Hometown Health Plan in order to provide their “preferred” list of contracted physicians and facilities.

All Amber health insurance Nevada plans are basic Health Maintenance Organization (HMO) plans. With HMO plans, the company will pay the majority of claims as long as members use in-network doctors. Members are liable for the full amount of any charges from non-network physicians or facilities, so it is important to pay attention to your network. This does not apply if the covered member uses Emergency Room or Emergency Transportation services.

The company recently received criticism regarding their in-network (contracted) doctors lists. Members in  Washington State and Texas claim that their in-network physicians’ lists are not accurate. These lists were provided during Open Enrollment. According to reports, some physicians on the lists denied members access to services. Additionally, some physicians deny knowledge of contracting with Ambetter Nevada. Because of this, people believe Ambetter Nevada misled its members.

As of today, there are no lawsuits pending in Nevada claiming any such issue. Our offices receive calls from members looking for accurate physicians lists. However, our advice is to review the Ambetter Nevada list of contracted physicians or call them directly at 866-263-8134.

The different list of physicians on the Hometown Health Plan site should not be used to confirm Reno health insurance coverage.

Ambetter has extended their deadline to pay the January premium. The extension is up to and including the last day of this month for anyone who applied during the last Open Enrollment period. This period was from 11/01/2017 through 12/15/2017. We encourage anyone who applied with Ambetter Nevada to work through this introduction period with them.

For more information about any plan available in Nevada, also please do not hesitate to call us at 775-828-1216. Find out more about a health insurance broker.