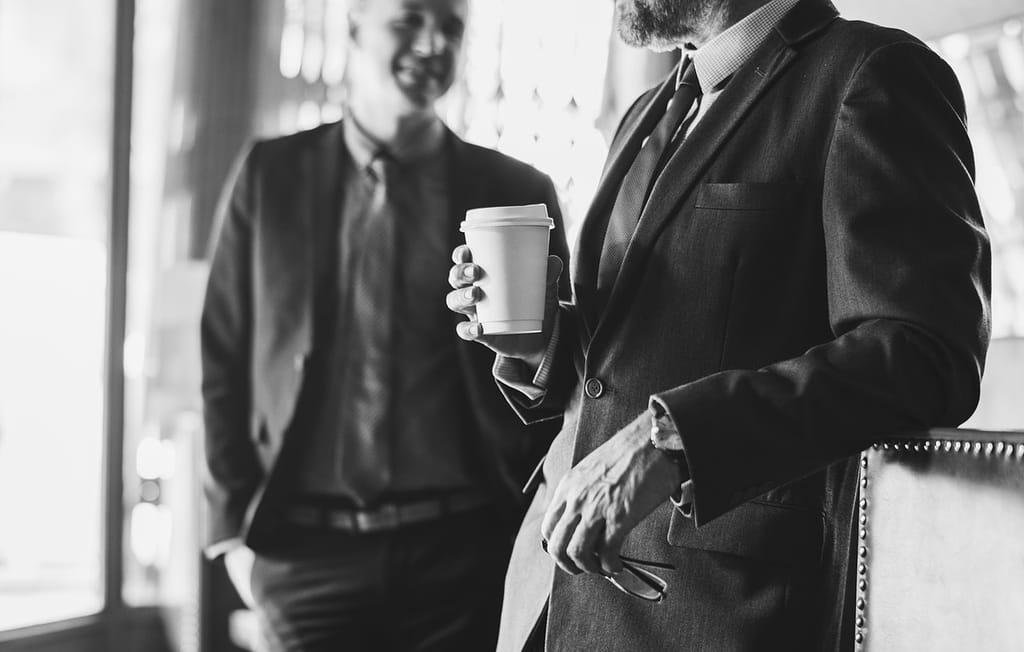 Health Insurance Out of Network

For health insurance plans the doctor’s list is everything. In the past indemnity plans have allowed you to go to any doctor and the insurance would cover it. Unfortunately, this means the doctor could bill whatever they wanted and the insurance companies had to pay it. After these plans became too expensive, insurance companies introduced something called managed care (HMO’s and PPO’s). Both of these plan types have doctors lists they use to try and control the costs. This created a list of in network and out of network doctors.

Almost all major medical plans, (PPO’s and HMO’s) have doctors lists. HMO’s usually get a bad reputation because of their doctor’s selection and referral process. With an HMO plan, you need to see a primary care doctor before getting the authorization (aka referral) to see a specialist. The HMO has a list of primary care doctors they cover. Frequently the preferred doctor the member would like to see is not on this list. In exchange for this referral process, HMO plans are usually a little bit cheaper than PPO’s.

HMO plans do not cover out of network services at all. There is an exception for emergencies I go into more detail below.

PPO plans usually have a larger doctors list. They also don’t require a referral to see a specialist. This is the only real difference between PPO plans and HMO plans. Many people like to point to the “out of network” benefits available on a PPO plan that are not available on an HMO plan. I recommend that most of my clients completely ignore these out of network benefits. They rarely come in to play and if they do it will be for a nominal amount compared to the total charge.

Emergencies out of network

Emergency situations are an exception, but it’s still not ideal. In this case, the insurance company will pay the same amount they would have paid an in-network ER for that same service. The main problem is, the doctor you’re seeing may not be willing to accept that amount. In this case, you’re billed the difference. What the insurance company is willing to pay and what the provider accepts may not be anywhere close to the same amount.

Recently the Nevada Legislature passed a bill that changes this. It requires insurance companies to cover emergency situations handled in Nevada, by Nevada insurance companies. Now the member is no longer responsible for the difference in the cost. It’s now shifted to a battle between the provider’s office (doctors, hospitals, facilities…) and the insurance company. The member isn’t responsible for any more than their co-pay as if it was in network. This is a great thing, especially because emergencies are by their nature uncontrollable.

TheNevadaIndependent.com explains it in more detail.