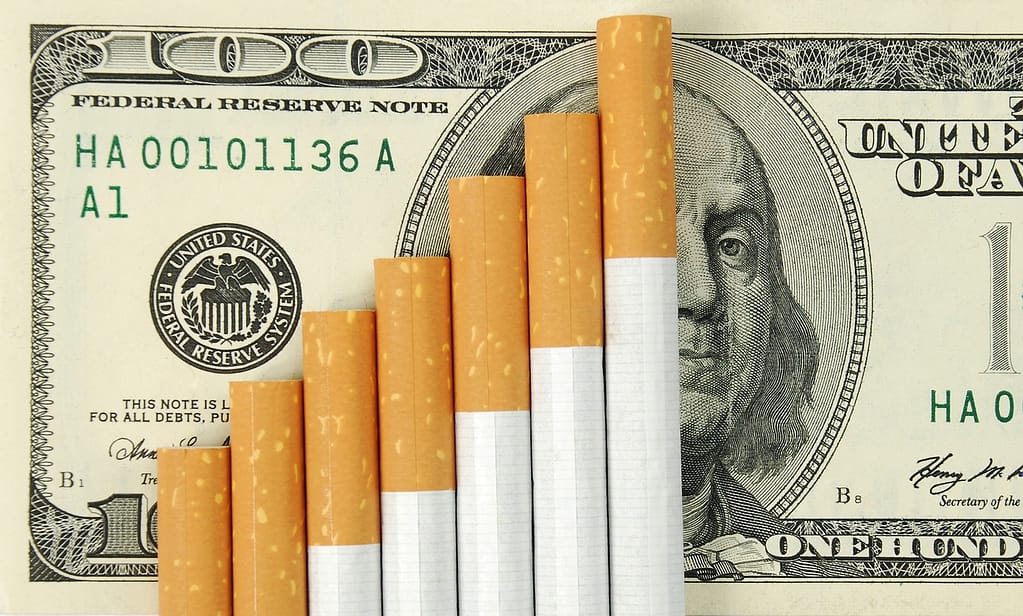 Use Tobacco? It can really cost you a lot more for your health premiums!

Tobacco use is roughly defined as the use of a tobacco product 4 or more times per week. This is on average over the past six months. Using tobacco three times a week and it is not considered tobacco use.

The reason this is so important is that Obamacare allows the health insurance companies to include a surcharge. This charge can be up to 50% more for tobacco users. And some of them do in fact charge that much.

No other health conditions are taken into consideration anymore, just tobacco use.

Whereas the insurance companies used to be able to charge more (or decline people) for cancer, heart issues, diabetes, etc., they aren’t allowed to ask about any of that anymore, just tobacco use.

Take, for instance, a Washoe County Nevada couple, both 62 with a $45,000 family income. When I enroll them on the Health Insurance Exchange, a decent, entry-level priced Silver health insurance plan would cost about $1388 (full premium).  Once qualified, they would receive a tax subsidy of about $1044. This leaves their cost for the plan of $344 (subsidized premium). Not bad.

If they make too much money to qualify for tax credits, they get to the pay the full premium, plus the tobacco surcharge totaling about $2082 per month.

If you are younger, the base premiums will be lower, so the tobacco surcharge will also be lower.

But the point is that it is expensive to be a smoker.

So, what can you do? That’ll be the topic of my next article.

Individual and Family Specialist since 2002