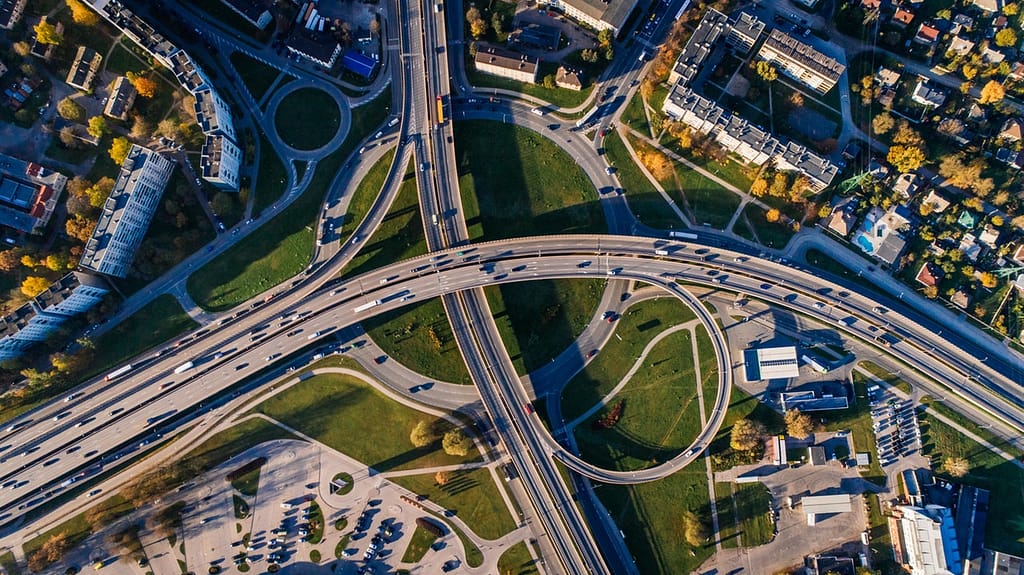 Since the Affordable Care Act passed, insurance companies have been looking for ways to decrease prices. Many have offered lower costing plans for specific illnesses. Others have put time limits on how long their coverage will last or ask health questions and increase the rate or deny you coverage based on the answers. The best option available today, for small businesses, have been Association Health Plans.

Major Medical or Not

The new Association Health Plans being offered are major medical plans that meet all of these requirements.

One of the first insurance companies to begin offering a version of these types of plans was Aetna. Aetna calls it the Aetna Funding Advantage plans. These save an average of about 24% for groups. The qualification process is very strict. The insurance company can deny coverage based on health history. Groups with 1 to 9 employees are not eligible. If the group has 10 to 14 employees, they need to pass health statements and rarely qualify. Groups with 15+ employees are rated using GRX (prescription drug use) to underwrite. Aetna issues rates based on 4 tier composite rates only (employee only, employee + spouse, employee + child, and employee + family). 25% of the groups are denied. Of the groups that pass the quoting, about 50% move forward (according to reps of Aetna).

1. If you qualify, the rates are great.

2. If you didn’t use as much of the plan as you paid for, they reimburse a portion of your money at the end of the year. Nationally 55% of groups received this refund.

3. These plans include the Mayo Clinic.

Anthem partnered with the Las Vegas Metro Chamber of Commerce to offer Association Health Plans. These are mainly focused on members in the Las Vegas area.

3 other Chamber of Commerce associations near Las Vegas combined for health insurance reasons to create the Clark County Health Plan Association. These are mainly focused on members of the Las Vegas area as well.

Prominence has come out with two plans. The first was a partnership with the Nevada Builders Alliance. These Nevada Builders Alliance Health Plans are exclusively available to builders, subcontractors, as well as related trades. All Prominence Association Health Plans are on a calendar year. This year Prominence offered 5 plans with much better benefits than the standard plans. Regarding the rating, for groups with less than 20 employees, Prominence rates may be at or above expected. In addition, Prominence will rate up certain industries and smaller groups.

Hometown has been offering these association health plans for several years. This was originally established with a pre-ACA trust agreement that allowed this type of plan. Although when the ACA passed, new agreements were very difficult to approve. However, this one survived. The group needs to pass a short-form health statement in order to qualify. Additionally, groups with less than 15 employees or groups with ANY prior history of medical conditions are unlikely to pass. These are strictly available to members of the Associated Builders and Contractors, so a contractors license is required as well.

The Builders Association of Northern Nevada paired with Hometown Health to offer what is likely to be the most competitive rates for builders this year. These plans are different than the standard builder’s rates in a few critical ways. Like all builders plans, you need to be a member of BANN and need to be a contractor/subcontractor or in a related field. They released rates for “associate members” (non-builders) but there are better options available. The BANN health plans do NOT rate up based on group size or specific SIC codes. They also do not ask health questions and the savings for our average groups has been around 20%.

For the non-builders, Hometown Health paired with the Better Business Bureau to provide association health plans to their members. With some of the lowest membership fees, this has been a very popular option. The plans offered are the same as the Builders Association of Northern Nevada. In addition, the rates are slightly higher than BANN but they’re still significantly lower than standard group plans from Aetna, Anthem, United and Prominence. For many groups this year, this association has been a great option. For the first few months of 2019, this was also the only group option open to sole proprietors and businesses where the owner is the sole employee.